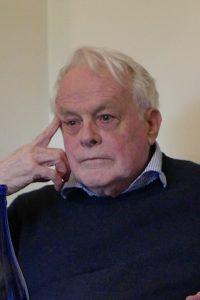 Among the points he made was a warning not to overestimate Russia’s power. Although their nuclear arsenal was similar to America’s, their economy and their conventional forces were much weaker. He said he was not too concerned about cyber-warfare. His view was that the West was more than capable of defending cyber-attacks and mounting their own. As for targeted assassinations, many  countries had indulged in these over the years. 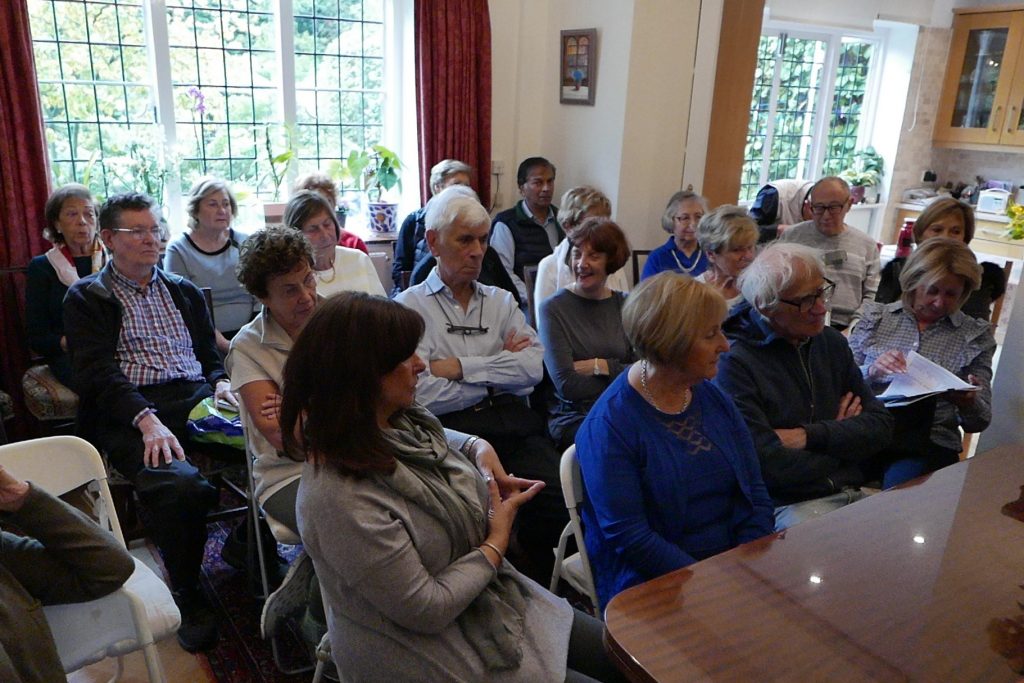 He also compared the current regime to Stalin’s and told members that despite Putin and the FSB (the successor to the KGB), Russia was not a totalitarian state. Information flowed more freely  than before and dissent was not entirely crushed. His view was that China was a much more formidable opponent.